The Health Benefits of Cinnamon

What do traditional baked goods like carrot cake, apple pie and snickerdoodles all have in common? Aside from being decadent indulgences you should enjoy in moderation, these tasty treats share a common flavor — cinnamon.

Cinnamon is a potent spice commonly used in quick breads, pastries and baked goods that can also be used in savory dishes like soups, chilis and casseroles. This aromatic brown spice has a warm, spicy flavor, and a little bit goes a long way.

What you may not realize is that cinnamon also has a long history of medicinal use that dates back thousands of years.

Spices and herbs are natural substances that can be used to add flavor to your favorite dishes, but where do they come from and what makes one different from the other?

According to the United States Department of Agriculture (USDA), spices are typically derived from the roots, rhizomes, stems, leaves, bark, flowers, fruit and seeds of the plant. Herbs, on the other hand, are usually non-woody plants.

For example, popular spices like cumin and cardamom come from seeds, while culinary herbs like mint, cilantro, sage and basil are derived from herbaceous plants that do not have woody stems.

Where does cinnamon fall on the spectrum of herbs and spices?

You may be surprised to learn that cinnamon actually comes from the bark of a tree.

To make cinnamon, stems are cut from the tree and the inner bark along with the woody parts are then removed and dried. As the bark dries, it curls into rolls known as cinnamon sticks which can then be ground into the powder known as ground cinnamon.

When it comes to the health benefits of cinnamon, there are two primary varieties available in the US and Europe:

Cinnamon is one of the world’s oldest known spices, loved for its warm, sweet and fragrant flavor. Not only is it mentioned in the Bible, but there are mentions of its use in ancient China as early as 2800 BC.

In addition to being flavorful, cinnamon also may potentially offer some interesting health benefits. 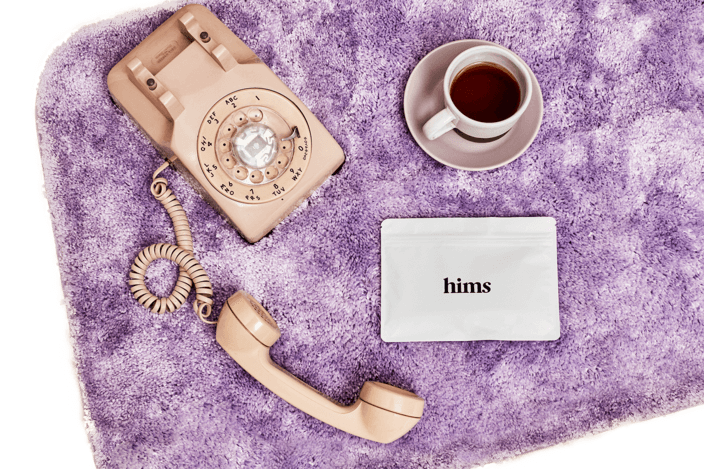 The Health Benefits of Cinnamon

One tablespoon of ground cinnamon contains roughly 19 calories and consists of 6.2 grams of carbohydrates, 0.3 grams of protein, 0.1 grams of fat and 4.1 grams of dietary fiber.

Aside from these nutrients, cinnamon contains a number of active ingredients with the potential to provide health benefits.

The essential oils found in cinnamon bark contain numerous active components, including cinnamaldehyde, eugenol and camphor, as well as a number of polyphenol antioxidants.

Here is a quick overview of some of the touted health benefits of cinnamon:

Now, let’s take a closer look at the scientific evidence supporting each of these potential health benefits.

Researchers have identified different compounds in cinnamon that offer health-protective benefits and antioxidants are near the top of the list.

In fact, cinnamon ranked higher than 25 other herbs and spices in antioxidant activity in one study.

However, it is important to note that these tests were performed on rats, not on human subjects.

The antioxidant content of cinnamon is divided among several categories that include flavonoids and polyphenol compounds. These antioxidant compounds work to reduce oxidative stress, preventing the free-radical damage that contributes to chronic disease.

They also reduce nitric oxide buildup in the blood, which is crucial in cell signaling and other bodily functions.

The anti-inflammatory agents in cinnamon — primarily flavonoids — have been shown to help reduce swelling and inflammation.

Cinnamon has also been shown to reduce blood sugar by several methods.

One way is by interfering with the digestive enzymes that are responsible for breaking down carbohydrates in the digestive tract. In doing so, cinnamon helps decrease the amount of glucose entering the bloodstream.

Another way in which cinnamon reduces blood sugar is by mimicking the impact of insulin on your cells.

In doing so, cinnamon helps improve glucose uptake but acts much more slowly than real insulin, helping reduce fasting blood sugar levels by as much as 29 percent.

Cinnamon Risks and Side Effects

Though there is an amount of scientific evidence in support of these benefits linked to cinnamon, it is always important to consider the potential risks.

Cinnamon is a flavorful and aromatic spice that has the potential to provide an array of health benefits. But are there any risks or side effects you should worry about?

Both cassia cinnamon and Ceylon cinnamon are included in the FDA’s list of spices safe for human consumption, but the list doesn’t specify quantities.

While many of the active ingredients in cinnamon may be beneficial to your health, there is one, however, that may cause adverse health effects if consumed in high quantities — a compound called coumarin.

Coumarin is a naturally occurring substance found in a variety of plants, and it has a pleasing flavor similar to vanilla. Natural food sources of coumarin include citrus fruits and green tea, but the primary source in the human diet is cinnamon — more specifically, cassia cinnamon.

Something to be aware of is the fact that coumarin content varies greatly, even among samples from the same tree, according to a 2010 study out of Germany. Ceylon cinnamon contains only trace amounts of coumarin — about 0.004 percent. Cassia cinnamon, on the other hand, contains about one percent.

Synthetic coumarin was once widely used as a food additive but the USDA banned it in 1954 after reports of hepatoxicity in laboratory animals.

Additionally, here are some other potential risks and side effects associated with cinnamon consumption:

Scientific research suggests that adverse effects due to coumarin exposure in humans is rare. But even so, these are things you should be aware of.

Aside from the high calorie and fat content of many cinnamon-containing baked goods, you have little to worry about when it comes to enjoying cinnamon as part of your diet.

Though cassia cinnamon, the type most commonly sold in supermarkets, is high in coumarin content, you are unlikely to consume a dangerous dose through normal consumption.

If you hope to harness the health benefits of this powerful spice, however, it is best to choose Ceylon cinnamon over cassia cinnamon due to the lower coumarin content. You may be able to find Ceylon cinnamon as a powder at your local health food store or as an oil or extract through other sources.

Keep in mind that the appropriate dosage for cinnamon may vary depending on your age, health and concurrent conditions.

It is also important to note that, when it comes to scientific evidence regarding the long-term safety of cinnamon, cassia cinnamon is more widely studied than Ceylon cinnamon. Consult your physician before taking Ceylon cinnamon as a supplement to determine the proper dosage.

And finally, it’s important to keep in mind that the scientific research in support of cinnamon is generally thin, at best. If you’re considering cinnamon supplementation and have questions, the best thing to do is discuss it with your healthcare provider.

This topical solution can put a stop to hair loss and may even help new hair growth. 2.0 fl oz. One month supply.